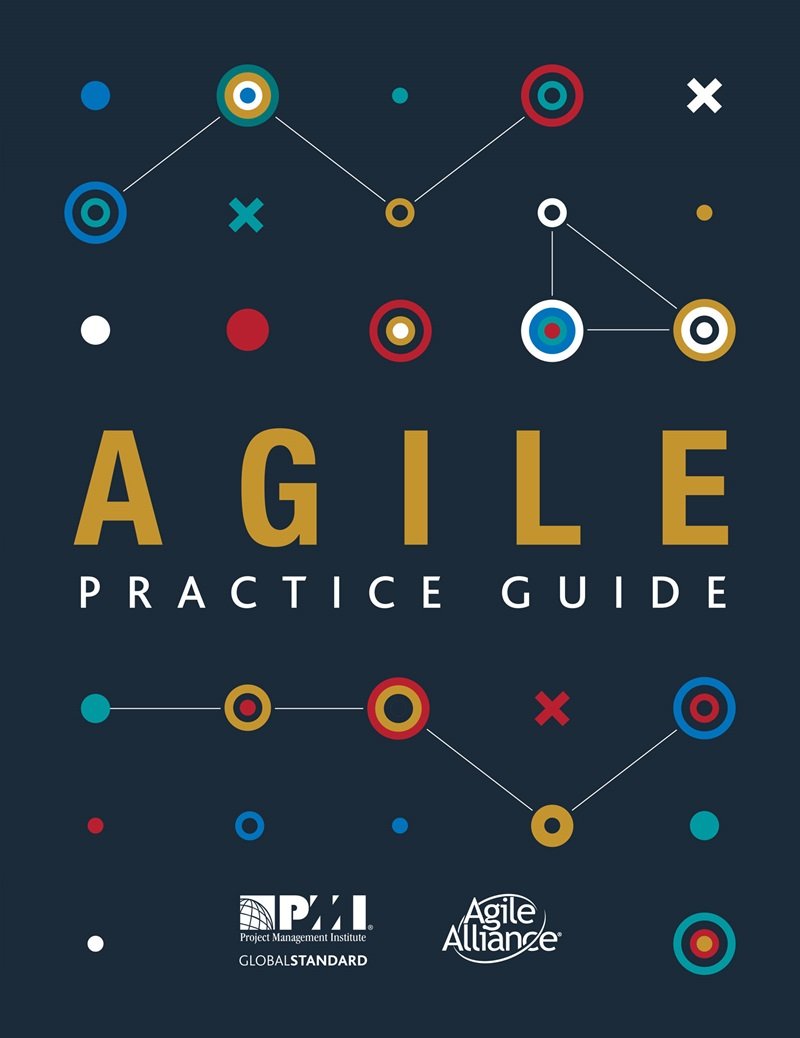 The Project Management Institute (PMI®) has proceeded down the path of embracing Agile. On March 26, 2018 both the PMP® and PMI-ACP® exams with be updated to reflect PMI's new Agile Practice Guide and the PMBOK® 6th edition. You can read about the changes here.

PMI stated there were not any changes to the overall course outline for the PMI-ACP exam, but changes were made to "harmonize with terminology" used in the practice guide. After scouring the guide, I made a number of updates to my practice exam questions, training content and my self-study training.

Here are my takeaways after reviewing the guide in detail:

In addition to those terminology changes I mentioned, the guide provided a little more detail into some of the definitions of terms that were already in the exam outline. Though it is by no means perfect, it is a big step in developing a common terminology and set of practices called "Agile."  The exam is difficult to study for and difficult to train because there was, and still is, so many contradictory terms in the Agile community. Even within PMI's recommended reading list the authors contradict each other. The best part is that the Agile Practice Guide is a little more than 100 pages, as opposed to the nearly 1000 pages in the latest PMBOK. Let's hope it stays that way!

Waterfall is not always bad

#agilecoachingtip  Waterfall is not always bad! Some projects are inherently phased-based. One recent example was a vendor selection project that I was asked to assess. It was being mismanaged using Scrum. I could list a hundred different examples like that. Can you...
Read More 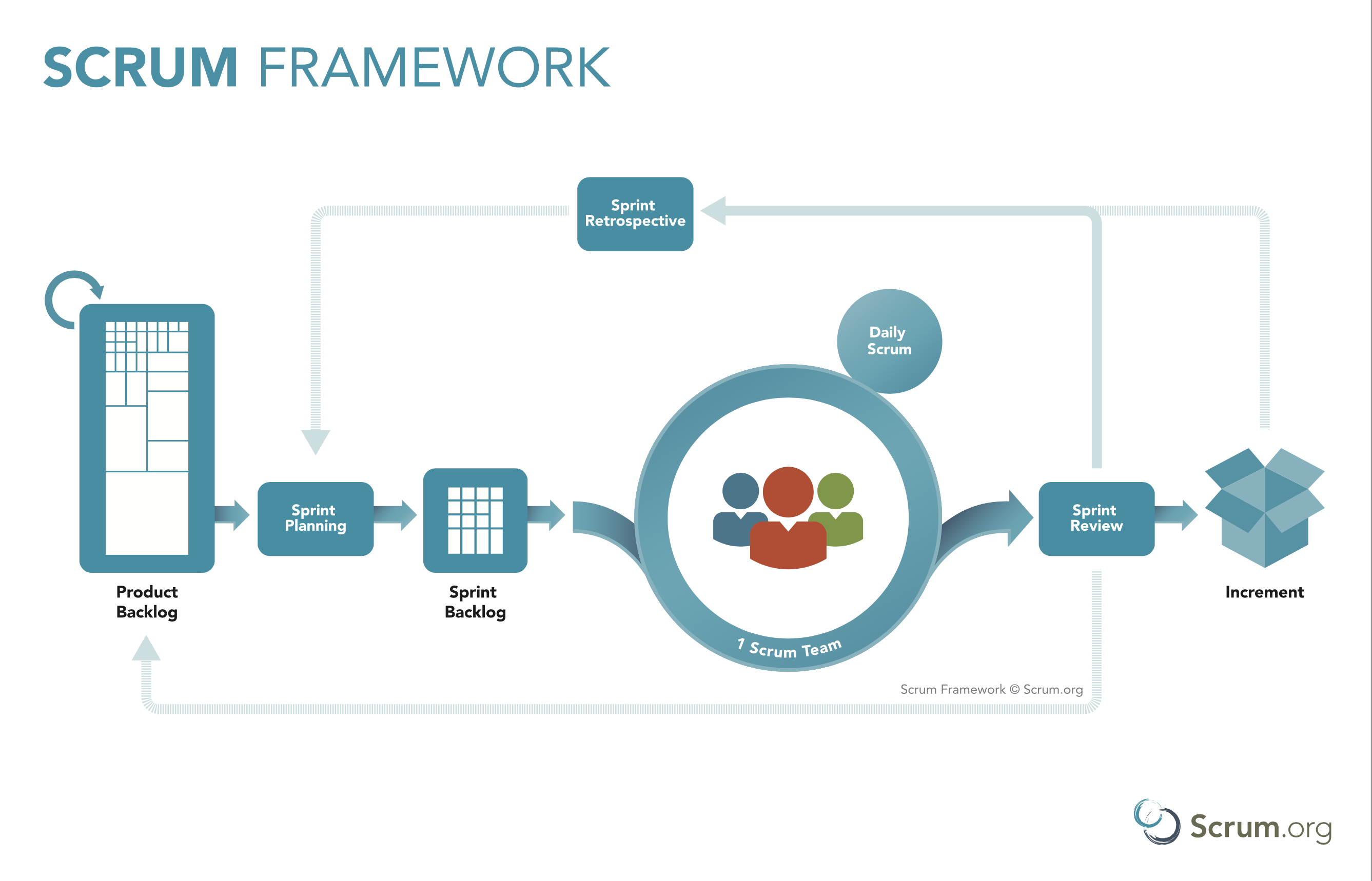 The following video addresses my interpretation of the 2020 Scrum Guide changes and their impact both to those currently studying for the PSM I or PSPO I exams and for those who want to understand what these changes mean to their current implementation of...
Read More 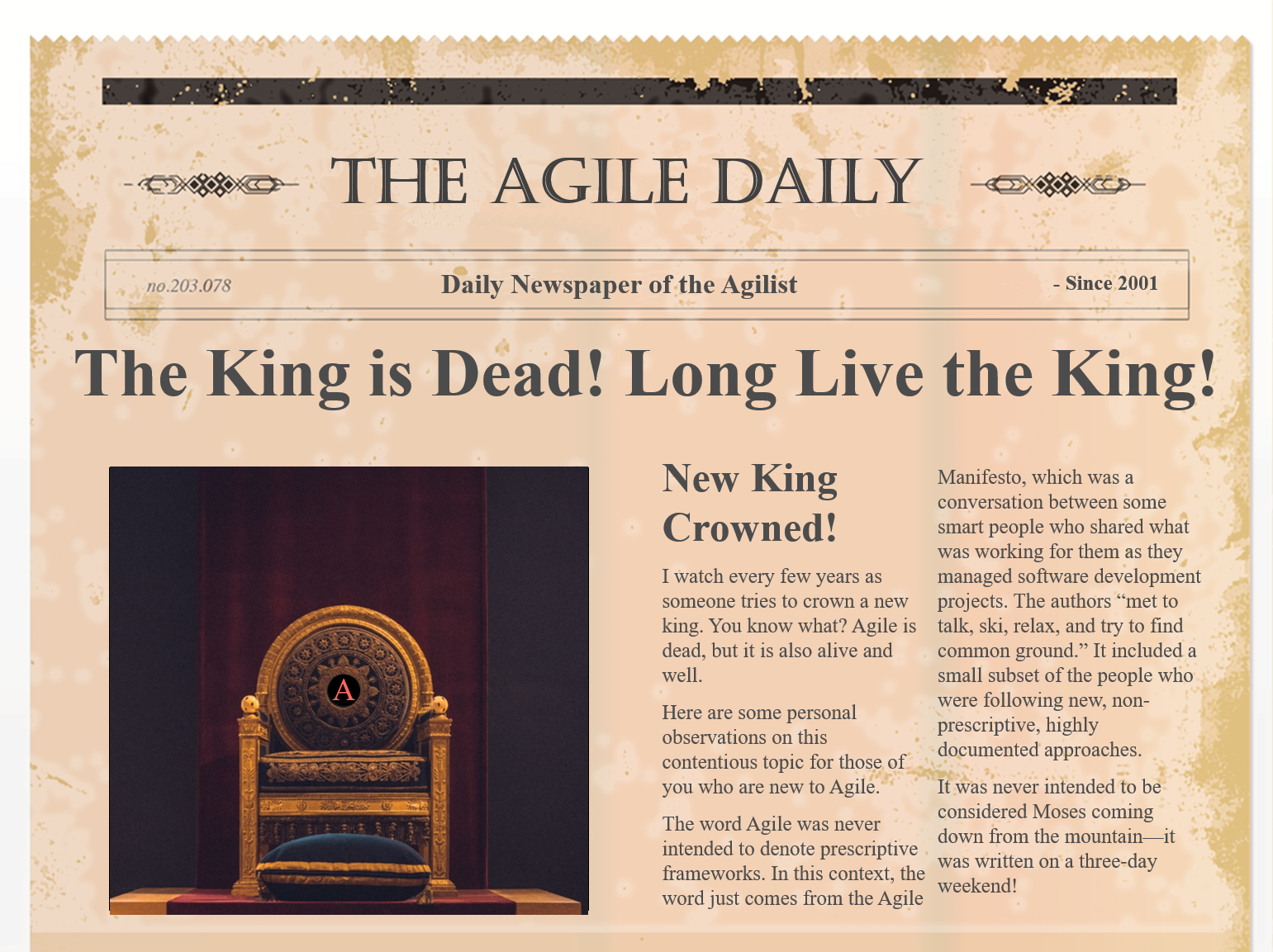 The king is dead! Long live the king!

I watch every few years as someone tries to crown a new king. You know what? Agile is dead, but it is also alive and well. 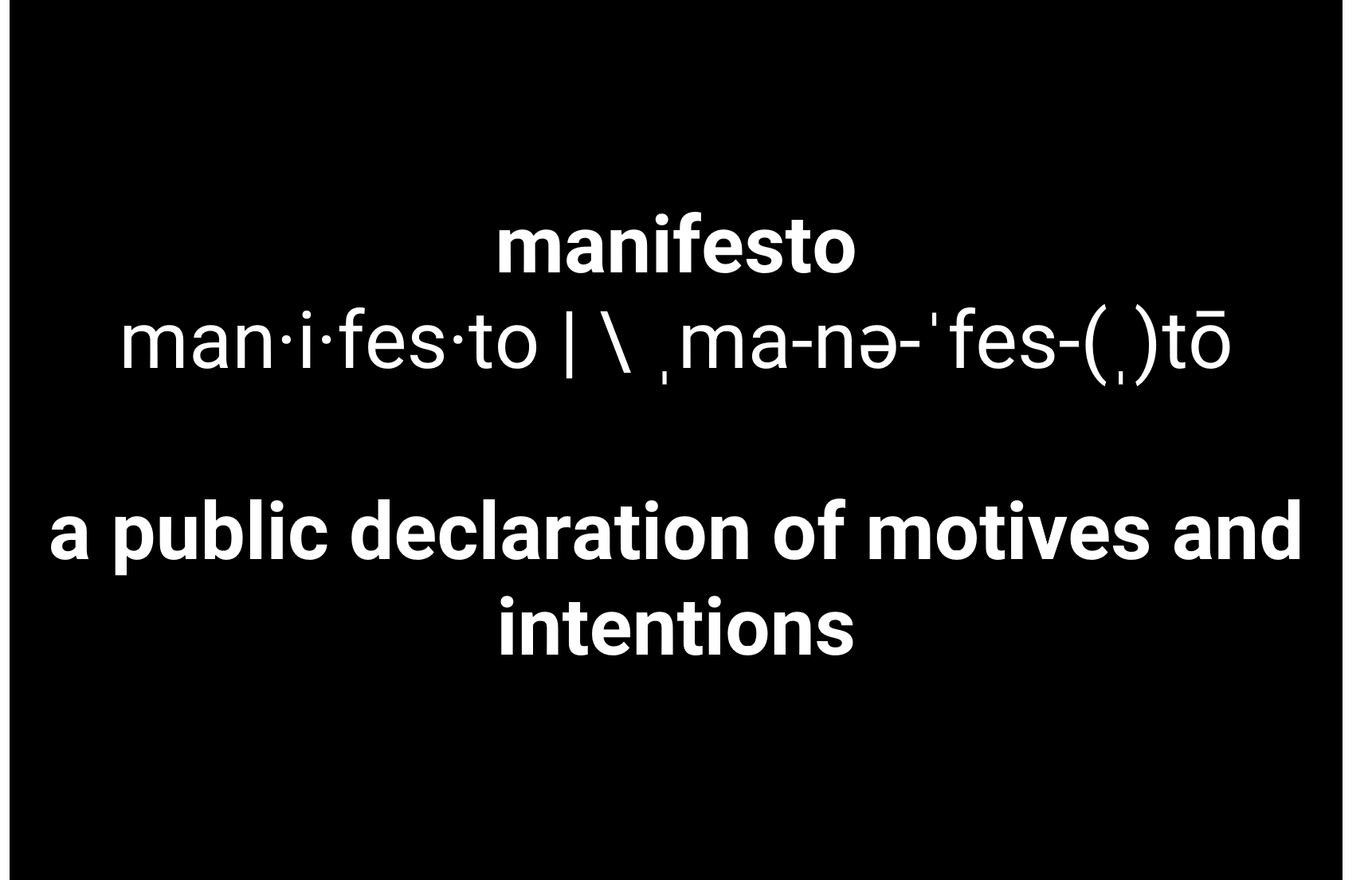 My Agile Consulting Manifesto. While delivering successful software development projects for over 20 years and seeing the profession that I am so passionate about become damaged by misinformation, framework saturation and a complete loss of credibility, I have come to...
Read More 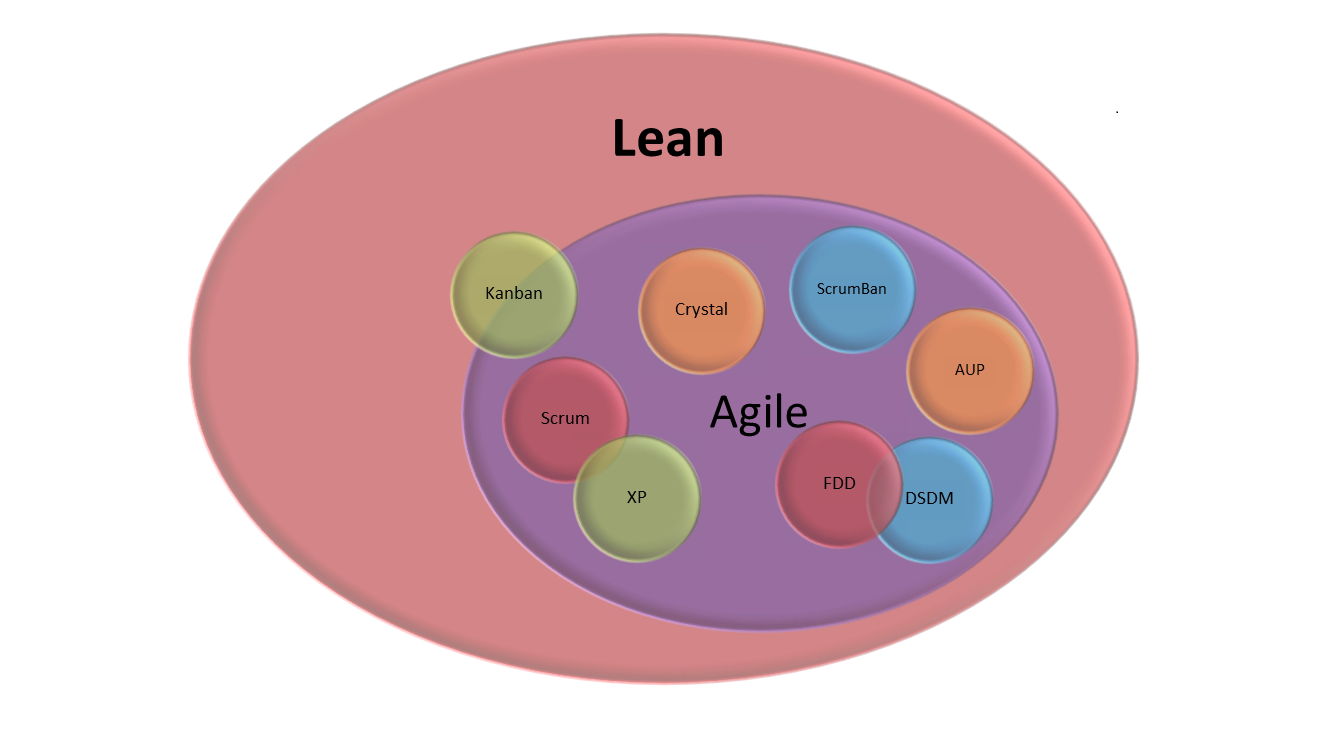 I may be stating the obvious—you can’t be Agile without being Lean.

In the Agile Practice Guide published by PMI® and the Agile Alliance®, there is the Venn diagram shown above. It is a simple yet useful visual that most of us long-toothed Agile practitioners clearly understand.  Unfortunately, I am finding through my training...
Read More 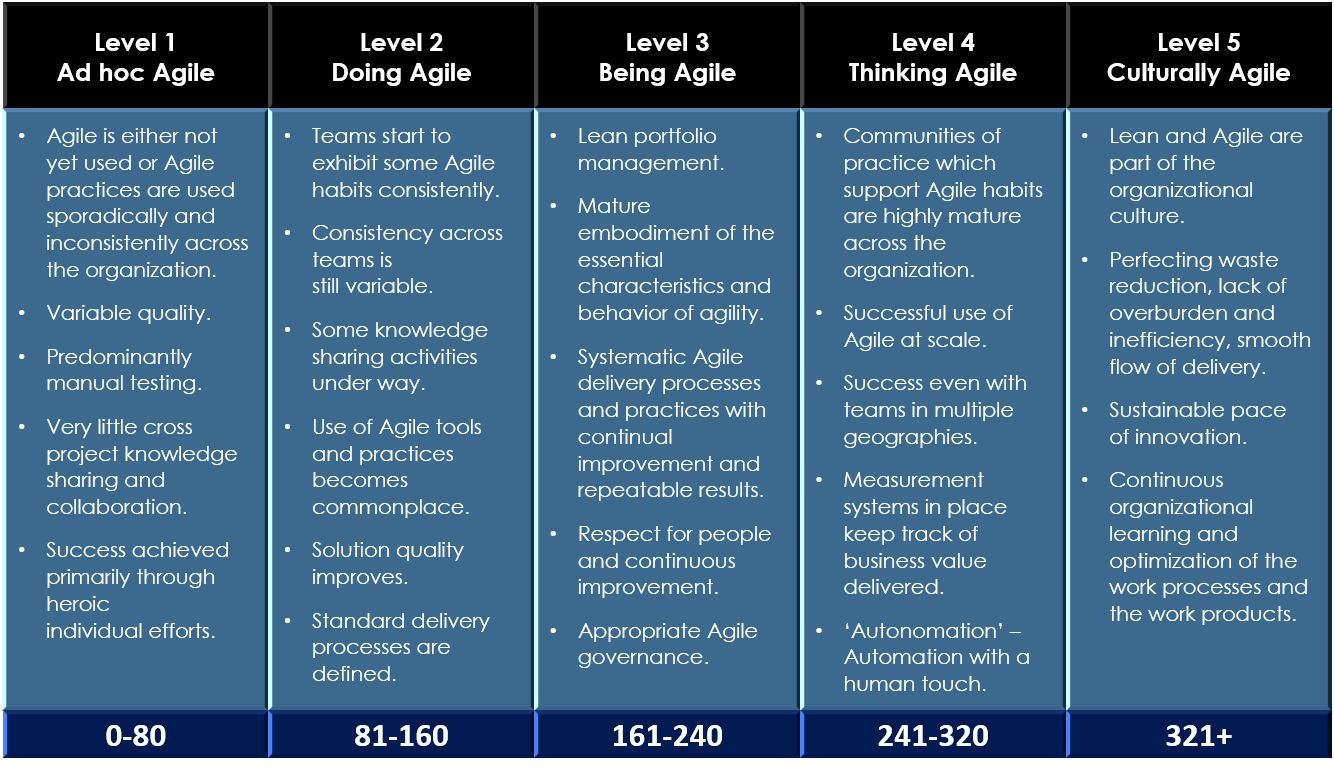 How Agile are you? Free Agile Maturity Assessment

NEW! Become a Certified Agile ProfessionalWhen you receive the score of your self-assessment, you can identify your level of Agility on the Agile maturity matrix. Contact us if you are looking for ways to improve your overall Agile Maturity. 0 - 80 points: Ad-hoc...
Read More

Who Owns Quality in Agile?

In Scrum, the expectation is that the entire Scrum Team owns quality, but what does that really mean? Isn’t the Product Owner only worried about value? Doesn’t the team own all the testing? Don’t they really own quality? Like many other concepts in Agile the answer to...
Read More 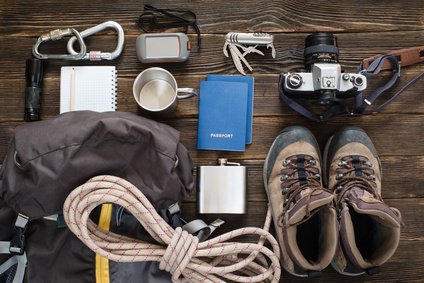 What’s next on your Agile journey?

Hello Agile Adventurer: My son Zach and I hiking in Maine. As an avid hiker, I tend to focus on the journey not so much the destination. The same is true with Agile. All of you are in a different place on your Agile journey. Some of you are well into your Agile...
Read More 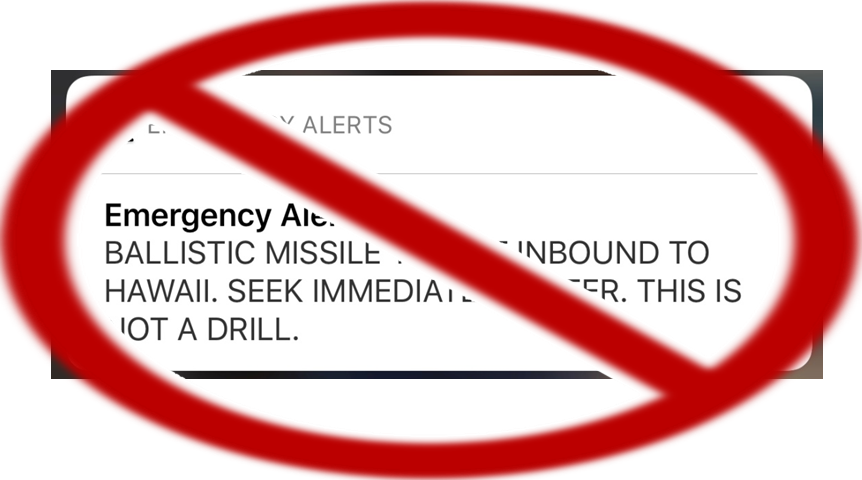 An Agile software development approach could have prevented this – just saying.

UPDATE: January 30, 2018 The Washington Post published an article with more details: https://www.washingtonpost.com/news/the-switch/wp/2018/01/30/heres-what-went-wrong-with-that-hawaii-missile-alert-the-fcc-says/?utm_term=.84e766af06c6 It is interesting that one of...
Read More